My girls have officially entered sleepover age. And there’s something about it I love. Especially in a small apartment like mine, it’s like a chance to peek into their developing social worlds, to eavesdrop on how they talk to their friends, what songs they’re singing, which “sassy” hand games they’ve learned.

I spent my own grade school years trading my bed for spot on a shag carpeted floor nearly every Friday night and the memories are awesome. Mostly. 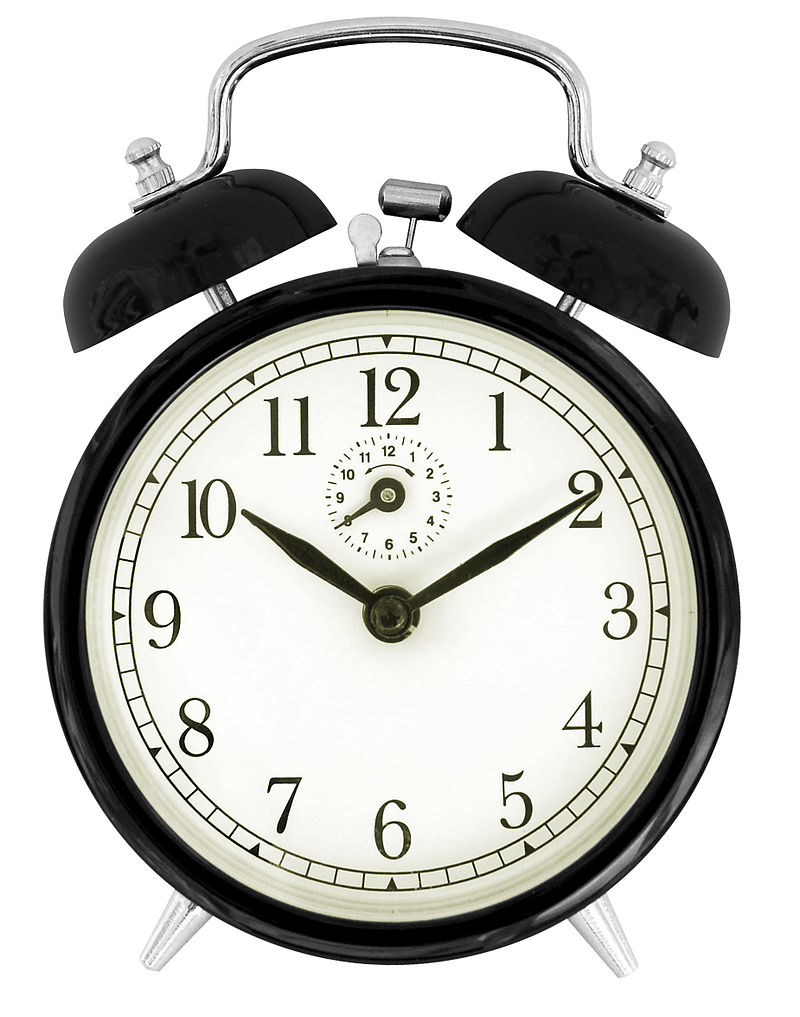 Hally had the best records and a disco-era glass orb that lit up in every color of the rainbow to the beat of the music. Andrea had cool toys. Melissa had a real second bed in her room. Tamar had a massive comic book collection and a full kitchen drawer full of the kind of junk food that would have never made it past my front door. It was all so adventurous and different and thrilling. But I also remember the one downside, being the one kid that could never make it up late.

I have a vague recollection of getting pummelled by pillows–hard–at a fifth grade sleepover in response to my babyish insistence on separating myself from the group of girls and going to sleep. It was midnight. Maybe later.

I’m not sure how sleepovers in my own apartment will be remembered in years to come by my girls’ friends, but at this point, I imagine it will have something to do with extra iPads for group Minecraft adventures, PureFizz soda maker experiments with the orange-peach-mango juice, and a mom who screams GO TO BED every 13 seconds.

Maybe every 20. I don’t want to exaggerate for effect.

For the life of me, I can’t figure out why the refrain I hear over and over from my kids’ friends  is, “We’re going to stay up all night!”

Or as one of Sage’s friends put it more specifically, “We’re going to stay up all night and party all day! Whoo!”

(I was tempted to tell her she was taking too many liberties with KISS lyrics and that if she wanted to party the next day, however first-graders might accomplish such a thing, that’s on her own parents’ time. I’ll be shipping her off at 0900 hours, sharp. Party on.)

Don’t children understand that sleep deprivation is not a privilege? It’s not something sane people do willingly. It’s a criminalized torture technique, punishable under international law. It’s an affliction that has created a zillion-dollar pharmaceutical business in sleep remedies complete with ads with giant moths. It’s many of our very worst memories of early parenthood.

I’d imagine it’s a top reason that some couples choose not to have children at all. Who wants to give up all that delicious, delicious sleep? And then, not long after your kids finally master the sleeping through the night thing, they decide they will host sleepovers in which they will willfully not sleep–again–so that at 3AM you have decide between being that mean parent who goes in and separates everyone, or that stupid parent who keeps threatening to separate everyone but never actually does it because that would require getting out of bed and not simply yelling into the living room.

You can guess which one I am.

My voice is getting hoarse.

12 thoughts on “Sleepover parties. Ironically, having little to do with sleep.”